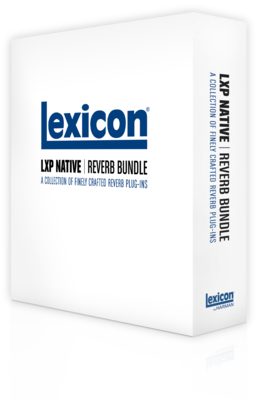 You’ve just wrapped up tracking with artists that are on the brink of breaking into the game. You start mixing when you realize you are craving more, the ability to envelope your mix with that “magical space” that delivers the clarity, depth and fullness that can only be created when recording in a major studio. So you turn to the most trusted name in reverb to achieve the ultimate sound. Lexicon’s LXP Native Reverb Bundle provides your music with an engaging aura that brings it to life by placing it in the perfect resonant space.

Lexicon processors have become staples in the recording studio, on stage productions, as well as in every top post-production facility. Now Lexicon has complemented the finest hardware processors with the best software plug-ins available. The LXP Native Reverb Bundle offers four algorithm based plug-ins along with over 220 of the most versatile and finely-crafted studio presets that are sure to change the way you color your mix, forever.

From the 1970s to today, when audio professionals say the word ‘reverb’, it is usually preceded by ‘Lexicon’. No other company has had such a major impact on reverb over the last four decades, and the LXP Native plug-in is a great addition to any DAW set up.

Each algorithm can be run in mono, stereo or mono in/stereo out and the Input and Output Meters allow you to verify signal levels at a glance. The most noticeable feature, however, is center screen in a multi-dimensional realtime display. With three animated screens to choose from, all showing different frequency stages of the algorithm to help you shape your sound.

With a wide array of adjustable parameters, you have the option to take the preset as it’s carefully been crafted, or make further adjustments and save it off once you’ve compared it with the original. You even have the ability to load that preset into a different DAW.

The LXP Native Reverb Bundle is a fully functional cross-platform plug-in solution. It has been designed with flexibility to fit into the hardware/software platform of your choice. 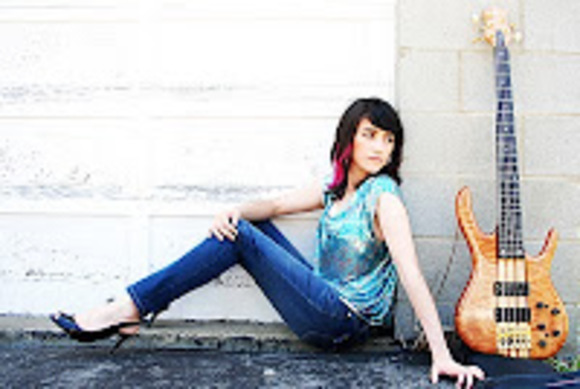