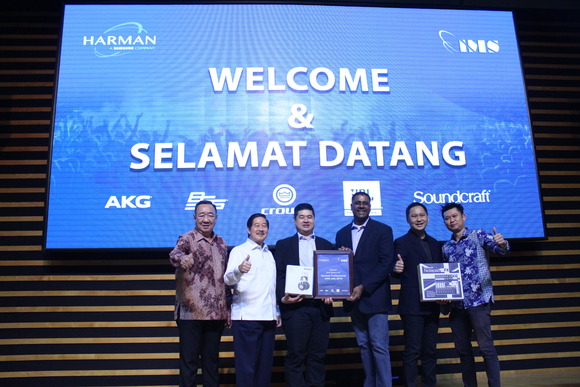 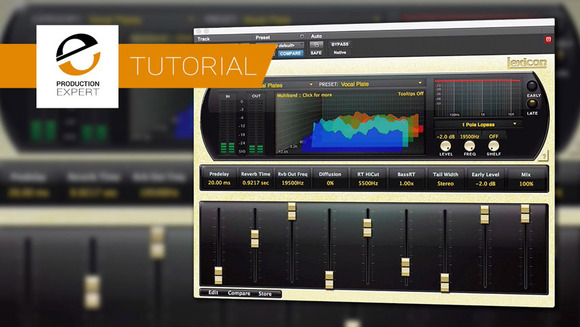 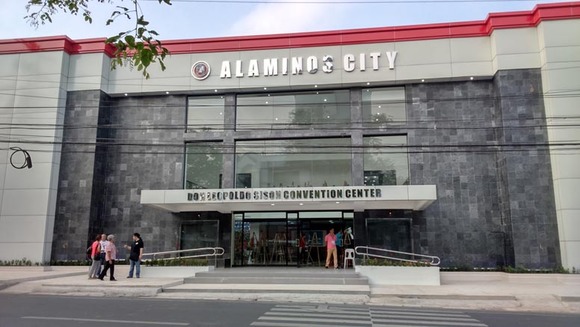 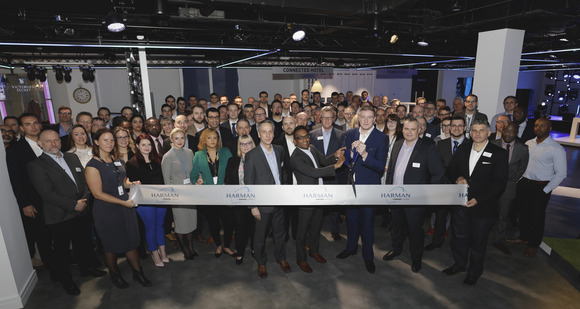 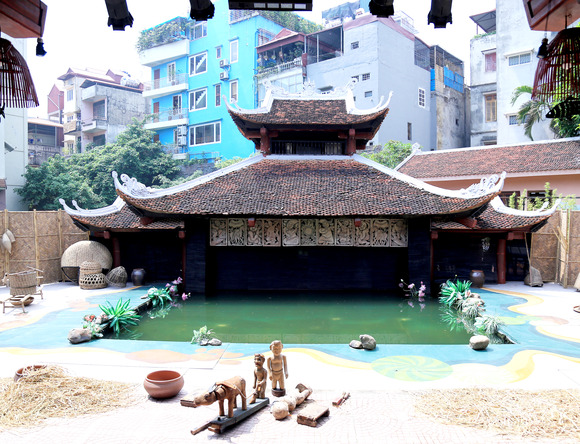 The TEC Awards is the foremost program recognizing the achievements of audio professionals. Presented annually by the TEC Foundation for Excellence in Audio, the TEC awards recognizes the individuals, companies and technical innovations behind the sound of recordings, live performances, films, television, video games, and other media.

“When we set out to create a line of Lexicon Plug-Ins, we were committed to our users, who have come to expect the highest level of sonic integrity from our legendary hardware.  This award is an honor and a testament to the fact that we accomplished our goal in providing products that offer superior sound quality and functionality,” stated Rob Urry, President, Harman Signal Processing.

The Lexicon PCM Native Reverb Plug-In Bundle is designed to work with popular DAWs like Pro Tools® and Logic®, as well as with any other VST®, Audio Unit™ or RTAS®-compatible platform. Compatible with Windows® Vista, XP and 7 and Macintosh® operating systems, it offers seven unique Lexicon’s plug-ins including Vintage Plate, Plate, Hall, Room, Random Hall, Concert Hall and Chamber, along with hundreds of presets including classics from Lexicon’s extensive library of sounds.

The Lexicon Native Reverb Plug-In Bundle is a fully functional cross-platform plug-in that is compatible with Windows XP, Vista, and 7 along with MAC OSX 10.4, 10.5, 10.6, Power PC and Intel based.

Lexicon is a unit of Harman International Industries, Incorporated (www.harman.com). HARMAN (www.harman.com) designs, manufactures and markets a wide range of audio and infotainment solutions for the automotive, consumer and professional markets – supported by 15 leading brands including AKG®, Harman Kardon®, Infinity®, JBL®, Lexicon® and Mark Levinson®. The Company is admired by audiophiles across multiple generations and supports leading professional entertainers and the venues where they perform. More than 20 million automobiles on the road today are equipped with HARMAN audio and infotainment systems. HARMAN has a workforce of about 11,000 people across the Americas, Europe and Asia, and reported sales of $3.2 billion for the last twelve months ended March 31, 2010. The Company’s shares are traded on the New York Stock Exchange under the symbol NYSE:HAR.