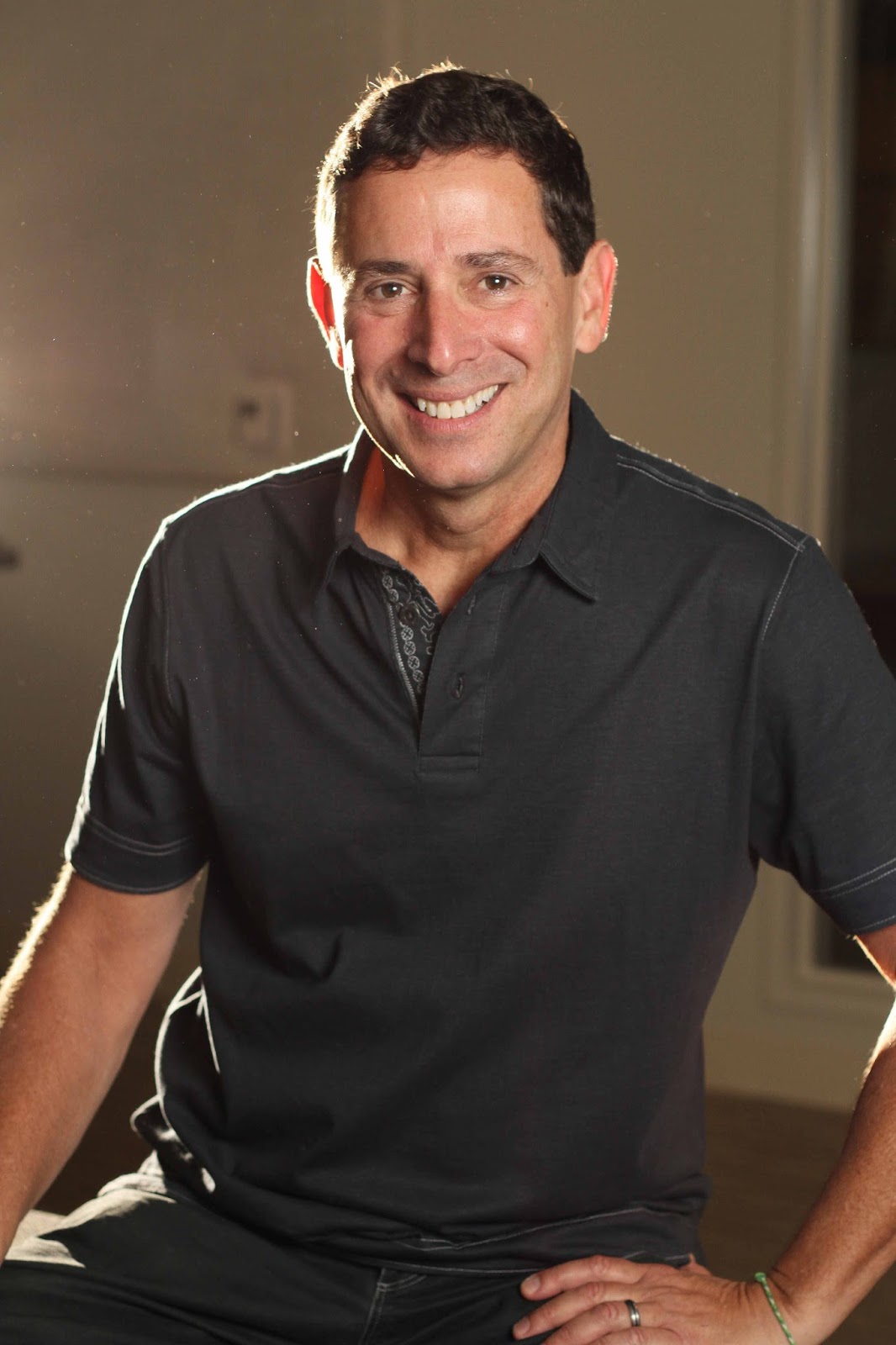 SALT LAKE CITY, Utah – Stephen Lotwis is one of Hollywood’s busiest music editors, helping filmmakers and directors choose exactly the right music or song the film. His credits include more than 40 major movies and he currently works at Warner Brother’s 2 POP Music, a full service music editorial company. Lotwis takes care of the technical aspects of the soundtrack, documents and manages all related activities, supervises the recording of the original music and oversees the mixing and dubbing sessions where the music, dialog and sound effects all come together to create the finished movie soundtrack. Every music cue has to be exactly right. In particular, the quality of the reverb can make or break the sonic ambience of a scene – which is why Lotwis relies on HARMAN’s Lexicon PCM Native Reverb Plug-In Bundle to help set the sonic mood.

Lotwis has been using Lexicon since 1984 and first started working with classic Lexicon products like the PCM 60, PCM 70, 224XL, 480L, LXP-1 and LXP-5 when studying at the Berklee College of Music. After graduation, Lotwis performed as a professional musician, started his own production studio, produced independent records for Boston-area artists and taught music at Harvard University – all the while gaining experience with Lexicon up to his current use of the PCM Native Reverb Plug-In Bundle. When it came time to go Hollywood, Lexicon followed.

“I like the dense, rich texture of the Lexicon reverbs; they’re just so natural and realistic,” said Lotwis. “In particular, the decay of the reverb tails are flawless, and you can adjust the length of the decay to be exactly what you need when you set the scene, from a short, almost gated clip to that beautiful, lush kind of reverb tail that seems to extend forever.”

Lotwis knows that in filmmaking, the image is only half the story. The soundtrack is an equal part of creating an immersive moviegoing experience, whether it’s a whisper of dialogue, a subtle musical background or a wall-shaking action sequence. In today’s workstation-centric production environment, Lotwis finds that the PCM Native Reverb gives him not only the flavor of reverb to complement any type of music, dialog or effects – from Plate, Vintage Plate and Chamber to Hall, Room Random Hall and Concert Hall – but the ability to precisely dial in and tweak any sonic parameter, save any setting and recall it for later use. “In a fast-paced production environment where we have to constantly change cues and timings and sometimes have to make hundreds of revisions, the ability to recall any setting instantaneously is a major advantage compared to the way I had to work even a few years ago.”

“If you want to hear how good the PCM Native Reverb sounds, just listen to one of my recent or not-so-recent film projects,” he notes. “I’ve been using it for a few years now and wouldn’t think of doing a soundtrack without it.” It seems that filmmakers, directors and others would agree.

“Stephen’s reputation precedes him as one of the leading feature film music editors in Hollywood. While his work has taken him from recording to film and east coast to west coast he has developed as a professional with Lexicon as a constant throughout his career,” stated Jason Kunz, Market Manager, Portable PA and Recording & Broadcast for HARMAN Signal Processing.