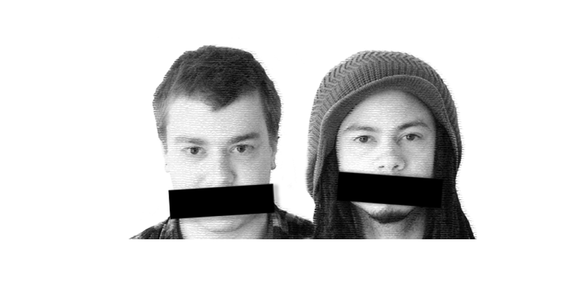 SALT LAKE CITY, Utah — Ash Milton and Dan Goudie have been close friends since their school days and followed similar paths as professional musicians ultimately finding their way into the studio. Today that work together continues as one of the UK’s premier production and songwriting teams, Laconic. The duo works with well-known UK pop bands creating albums, EPs and songs, using HARMAN’s Lexicon 480L and PCM Native Reverb Bundle.

“We've been using Lexicon for around 10 years and in every studio we've worked in there have always been Lexicon products,” said Ash. “Lexicon effects always seem to give us real depth but tend not to muddy a mix in the way others might. Having the option of both hardware and software that we can rely on and is also easy to use means we can focus on the music.”

Laconic’s recent work includes the Barbados/UK band Cover Drive, whose first album saw great success in 2012, producing three top-10 singles in the UK (including a No.1). Laconic is also working with X-Factor’s District 3 on its debut EP as well as bands from ITV’s The Big Reunion. The guys have previously worked with Lawson, Katy B and The Saturdays and collaborated with companies such as Sony and Amnesty International on ad campaigns and computer game music.

Although the PCM Native Reverb Bundle offers seven exclusive Lexicon reverbs and effects and hundreds of studio presets, Dan is drawn to the Vintage and Chamber plates. “The sound is so smooth. It’s great that Lexicon reverb hardware units and the software bundle cover all bases but don’t skimp on quality. It’s all of the highest standard,” said Dan. “We love the vintage plate, especially on vocals. We’re also big fans of the chamber plate, which we prefer on guitars and synths as it gives us a more unique character.”

“Laconic’s diverse production portfolio is a testament to just how versatile the Lexicon hardware and software can be in studio applications. We appreciate hearing about long-term users such as Laconic having successfully transitioned from our hardware to software platforms because they believe in the sonic integrity of our reverb plug-ins,” stated Noel Larson, Market Manager, Portable PA, Tour and Recording for HARMAN Signal Processing.