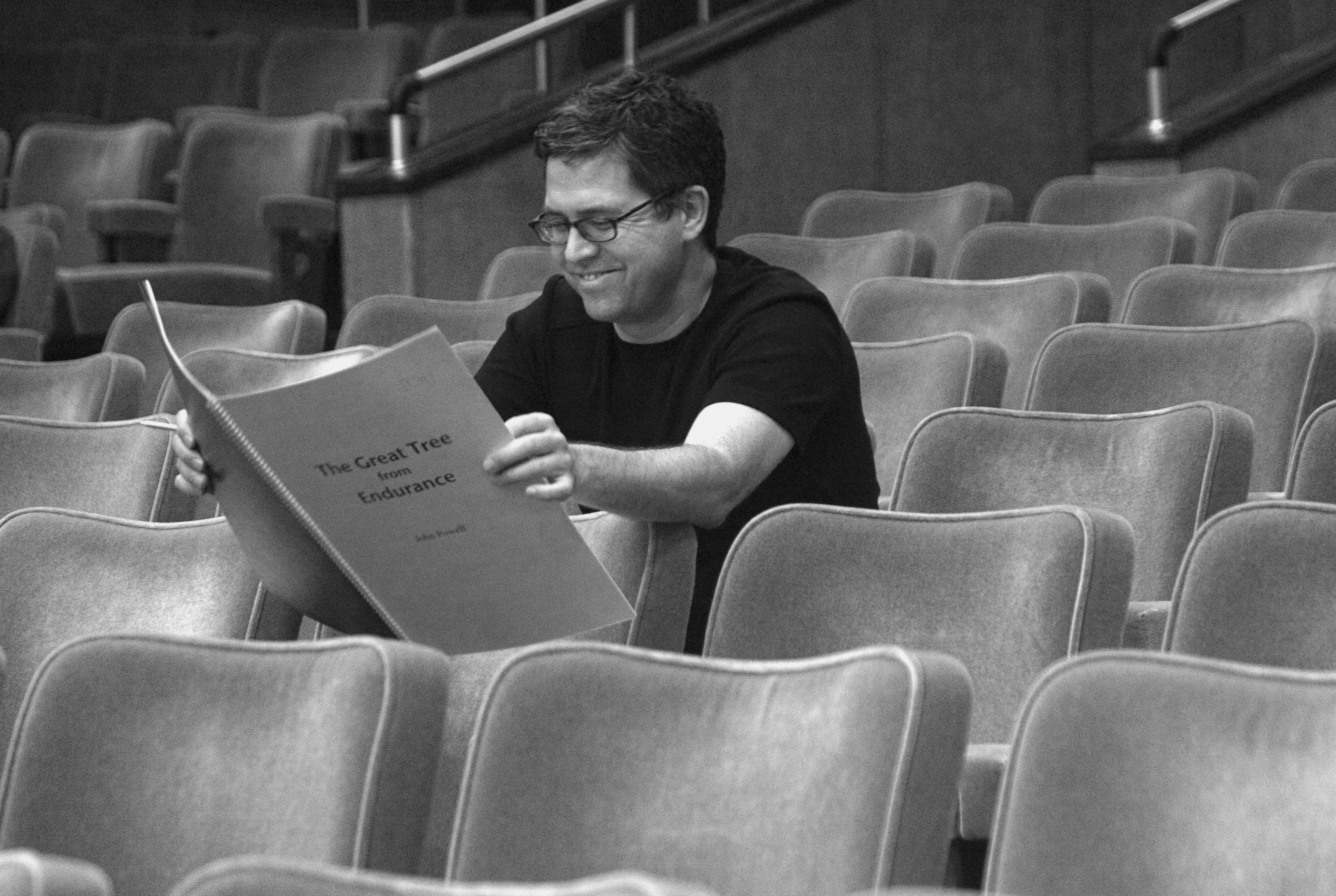 Jason Kunz
HARMAN Signal Processing
801-566-8800
jason.kunz@harman.com
August 26, 2013 – For Immediate Release
Film Composer John Powell Loyal to HARMAN’s Lexicon PCM Total Bundle
SALT LAKE CITY, Utah – British-born, Los Angeles-based John Powell has been an A-list film composer since the 1990s for his ability to perfectly set the musical tone of a movie whether dramatic, playful or any mood in between. Powell has been a long-time Lexicon user, from the beginning of his career to his most recent use of the Lexicon PCM Total Bundle Plug-ins package His numerous credits include How to Train Your Dragon (1, 2 and 3), X-Men: The Last Stand, Happy Feet, The Bourne Identity and more than 50 other live-action and animated films.
“I’m much older than you’d think from looking at me,” Powell stated with typical humor. “When I first started working in recording studios the jewel in the crown for me was always the Lexicon reverb, way back to models like the 224, 224XL, 300, 480L and 960L. Back then many of these units were incredibly expensive and the idea of owning one was just a dream for me.”
Fast forward to 2013 and the Lexicon PCM Total Bundle Plug-ins package, which offers more than a dozen Lexicon reverbs and effects and hundreds of studio presets. Thanks to the PCM Total Bundle, the equivalent of dozens of rack-mount hardware units are now available to composers, musicians, engineers and producers at the click of a mouse.
“Being able to have as many Lexicon reverbs as I want, right there inside both my Logic and Pro Tools rigs is an extraordinary turn of events,” Powell noted. “Their reverbs always add the most musical sheen, that, to me, makes everything sound more euphonic and even harmonically richer.”
To say Powell is happy with the Lexicon PCM Total Bundle’s sounds, capabilities and flexibility would be an understatement as he asked, “Can someone please hand me a tissue?”
“To be lucky enough to work with someone like John Powell and to know we had a small hand in bringing his talent to the screen is a tremendous honor and privilege,” added Noel Larson, Market Manager, Portable PA, Tour and Recording for HARMAN Signal Processing.
The Lexicon PCM Total Bundle is designed to work with popular DAWs like Pro Tools and Logic, as well as with any other VST®, Audio Unit™ or RTAS®-compatible platform. Compatible with Windows® Vista, XP and 7 and Macintosh® computers, it offers 14 unique Lexicon reverbs and effects, and hundreds of finely crafted studio presets. Its intuitive user interface provides control of key parameters with a graphical real-time full-color display and flexible sonic customization capabilities.