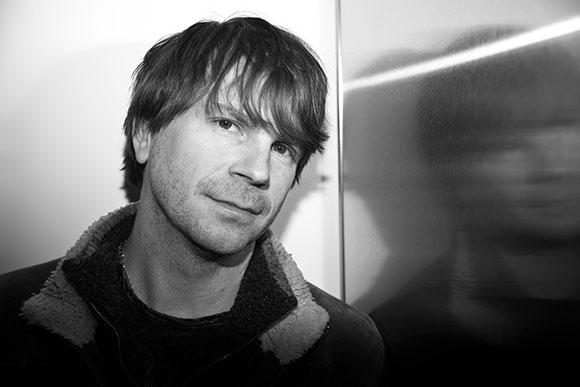 SALT LAKE CITY, Utah – GRAMMY® award-winning engineer, producer, songwriter and musician Ken Lewis founded Audio School Online (www.audioschoolonline.com) to answer a need. “It used to be that you got out of engineering school, got a studio internship and worked your way up – but now, big studios are closing and there’s limited opportunity to learn your craft in a professional environment.” In response, Lewis started Audio School Online to teach aspiring producers and engineers how to mix music and produce records. Students learn from Lewis through a series of free and affordable online lessons that teach how to use the tools of the trade – including Lewis’ go-to Lexicon PCM Native Reverb Plug-In Bundle.

Ken Lewis knows his craft. His credits include 71 platinum and gold albums and singles, 12 GRAMMY winners and 56 number one records – so far! He notes that “teaching is in my blood – my mom was a teacher and I used to teach bass and guitar.” Before founding Audio School Online, Lewis discovered there was a lack of information online for what he thought budding producers and engineers needed to know. “My inspiration for putting this all together was to give the next wave of audio pros and artists the real-world skills and techniques to make professional recordings.”

The hardware and software Lewis uses in his lessons are the products he uses in his own studio work on a daily basis. “There isn’t a single mix where I don’t use Lexicon for the reverb,” he says. The PCM Native Reverb Plug-In Bundle is the best reverb plug-in he’s heard. “It’s the first time a plug-in has sounded 100 percent as good as the outboard stuff.”

In a course on choosing lead vocal effects, the Lexicon PCM Native Reverb Plug-In Bundle is a key element. “I use every one of the seven reverb plug-ins, all the time – Vintage Plate, Plate, Hall, Room, Random Hall, Concert Hall and Chamber.” Lewis shows students exactly why he uses the particular reverbs he does, for male and female and lead and background vocals. “I go step by step into how I manipulate all the parameters and why, and most importantly, the thought process as a mixer or a producer that goes behind what I’m teaching. Ultimately, the mood of the song dictates why I do something. With Lexicon, I can choose and fine-tune the perfect reverb to fit the mood.”

Another online lesson is called “Coloring Boxes,” which emphasizes that ultimately there are no traditional ways to create new sounds. “I used the Lexicon PCM Native Reverb Plug-In Bundle to show people there are really cool sounds they can achieve they might never have thought of, that they can incorporate into their own palette.” Lewis finds the plug-ins to be highly flexible in their editing capabilities, easy to shape sonically and have “tons of presets and choices for starting points.” Most importantly: “They also just sound really good.”