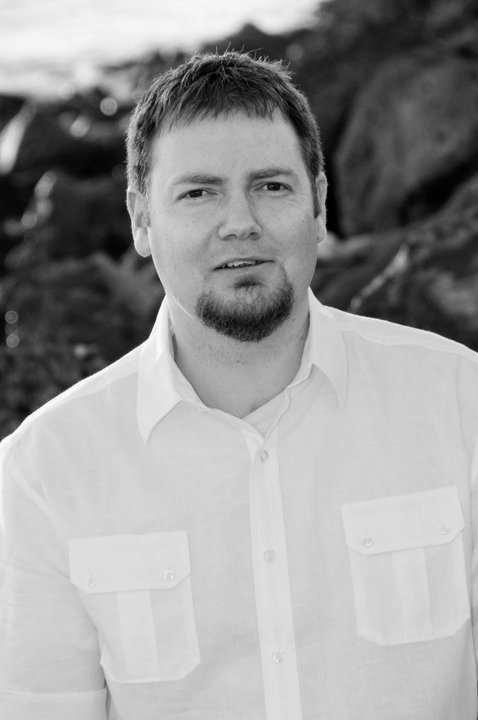 SALT LAKE CITY, Utah – Matt Mylroie may lack the fame or star-power to be universally recognized but his journey to get to where he is today sounds like a movie. Two years ago Mylroie made a leap of faith walking away from his full-time job to follow his dream to work in music. Mylroie’s talent and professionalism helped him grow his dream into a successful studio business. Today Mylroie was recognized for his work as he was announced as one of the two winners of HARMAN’s Lexicon ‘Endorsee Quest’ 2013. The contest was designed to recognize individuals who have experienced success through their work with Lexicon. As part of his prize he will receive $1,000 in credit towards the purchase of additional Lexicon gear and will be featured on the Lexiconpro.com homepage.

Based in Tampa, Florida, Mylroie runs Driftwood Tide Music. The company focuses on making professional recording services attainable to the average musician. The company takes pride in working on projects that have a positive message, recently releasing an album aimed at teens to young adults that spoke to universal issues such as self-esteem, anti-bullying, and peer pressure. “We strongly believe that music has the potential to do a lot of good in the world,” said Mylroie.

Mylroie has been hooked by the quality of the sound since he first started using a Lexicon LXP1 in 1996. He has since used the LXP5, MPX1, MPX500, MPXG2, M480L, PCM70, PCM 80, PCM 81, PCM91, and all of the current Lexicon plug-ins. “I've used numerous other reverbs and effects, both hardware and software.  The quality of the Lexicon presets is generally quite exceptional, but the single most important thing is the quality of the sound itself,” commented Mylroie.

For Mylroie having the right equipment from brands like Lexicon is paramount to his own personal success, “I can't afford to make mistakes. As a small business owner, I have to buy what I know will be reliable and consistently deliver outstanding results over and over,” explained Mylroie. “I look for gear that can help me create or enhance my "signature" sound, because I don't want to sound just like everyone else.”

Mylroie works with all styles of music ranging from hip hop to opera, but he feels his skills as an engineer, producer, and musician are strongest in the pop, contemporary, rock, and country genres. Driftwood Tide Music currently has several projects in the works, with more waiting to begin. “I have some pretty ambitious projects coming up and my Lexicon gear will be used extensively on all of them,” said Mylroie.

For his prize, Mylroie is selecting the PCM 92. “It’s an amazing piece of equipment that would be incredibly useful in my studio, especially now that I have been doing more work outside the box these days.”

“The detail in the reverb tail is exceptional, and there is a lush richness that is very desirable.  The larger than life sound of Lexicon is fantastic in a studio setting, especially in working with vocalists, and pop music in general,” added Mylroie. “There are a lot of processors that sound great, but the Lexicon really has a "wow" effect to it.”

“Matt is a great example of someone who followed his dream and worked hard to find success in a very tough business. His commitment to providing his customers with the highest level of recording quality with Lexicon makes us proud to be associated with him. We wish him the best of luck as he continues to pursue his passion working with our gear,” stated Noel Larson, Market Manager Portable PA, Tour and Recording, HARMAN Signal Processing.