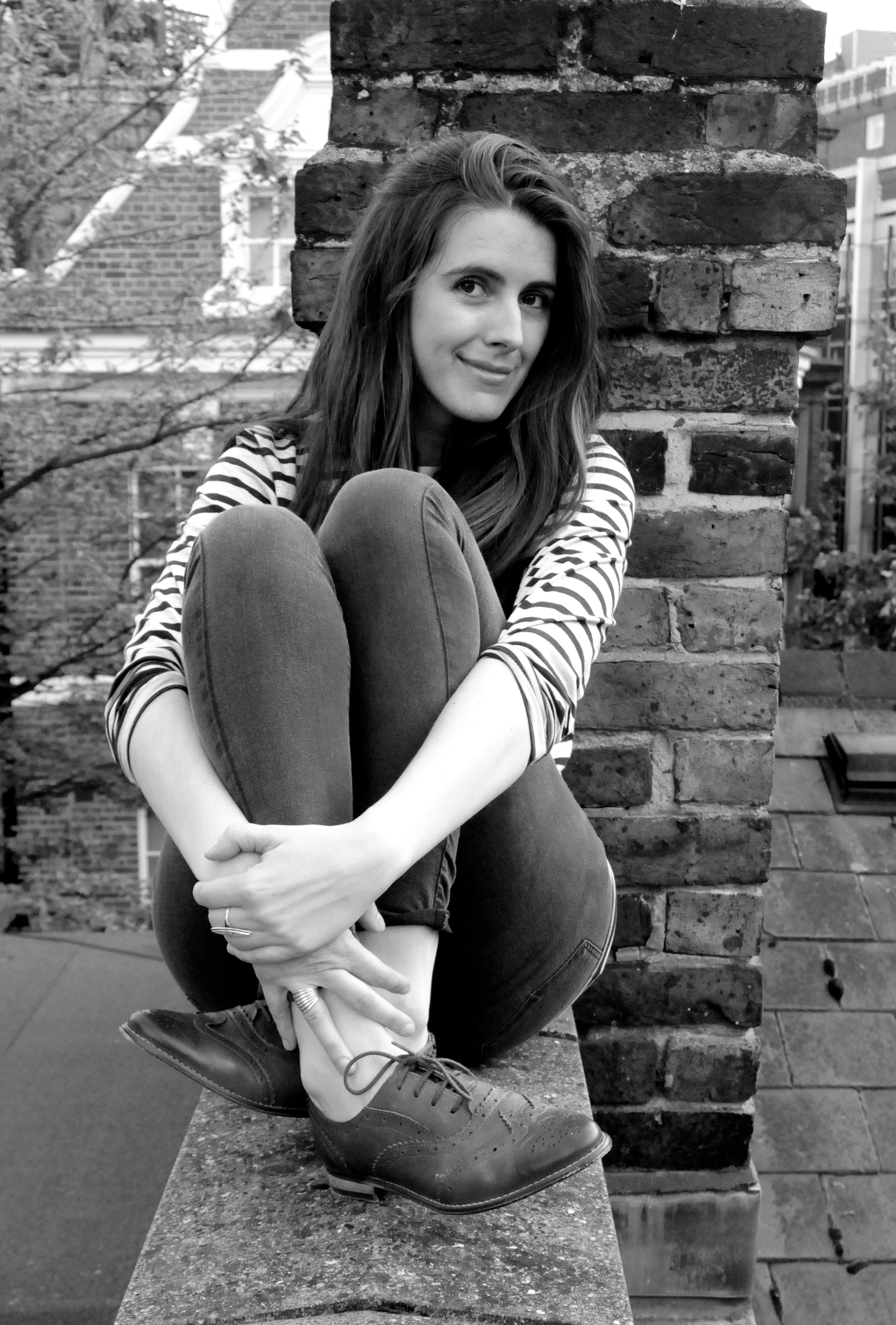 SALT LAKE CITY, Utah – British TV and film composer Natalie Holt knows how to make music that moves. A classically trained viola player and multi-instrumentalist, Holt currently writes the music for Tooned, a British animated TV series celebrating 50 years of Formula 1 auto racing. She received a BAFTA (British Academy of Film and Television Arts) nomination for the score for the BBC TV series Great Expectations and has worked on major films including Hannibal Rising, Stardust, Dimensions, The Crew and many others. Recently, Holt added the Lexicon PCM Total Bundle reverb and effects plug-in to her home recording studio, and it’s shifting her demos and productions into high gear.

“I’ve recorded in many top studios in London and Europe in my role as a film and television composer,” Holt said, “and one of the major advantages of working in these facilities is having access to the Lexicon hardware and the Lexicon sound that is the standard in high-end recording studios. With the PCM Total Bundle, I can now get that sound in my home studio.”

Holt finds much to like about the Lexicon PCM Total Bundle and its selection of 14 reverb and effects plug-ins and hundreds of studio presets. “I will always want to record in studios with live musicians, but thanks to the PCM Total Bundle I now feel that a level of quality has been added to my demos when I present my work to directors. In fact, without any prompting from me, the directors of Tooned have noticed a big difference in the sound quality of the music from my most recent demos compared to the year before.”

In creating music, no matter what the situation Holt looks for products that enhance the quality of her work – and don’t stand in the way. “Since I come from a playing and performance background, I want equipment that fits into the process of making music without stopping the creative flow. So for me, the PCM Total Bundle is the perfect plug-in bundle and now that I’ve added it to my studio, I can’t imagine wanting to use anything else.”

“Lexicon reverbs and effects have always been standouts to me in professional recording studios, and now, having these sounds in a plug-in format has given my ability to get a good mix in my own studio a huge leap forward.”

“Its exciting to see what someone with Natalie’s talent is capable of when they are working with our Lexicon PCM Total Bundle. We appreciate knowing that with whatever ambitious project she takes on in the future that our plug-ins will be a key sonic tool in her creative process,” added Noel Larson, Market Manager, Portable PA, Tour and Recording, HARMAN Signal Processing.