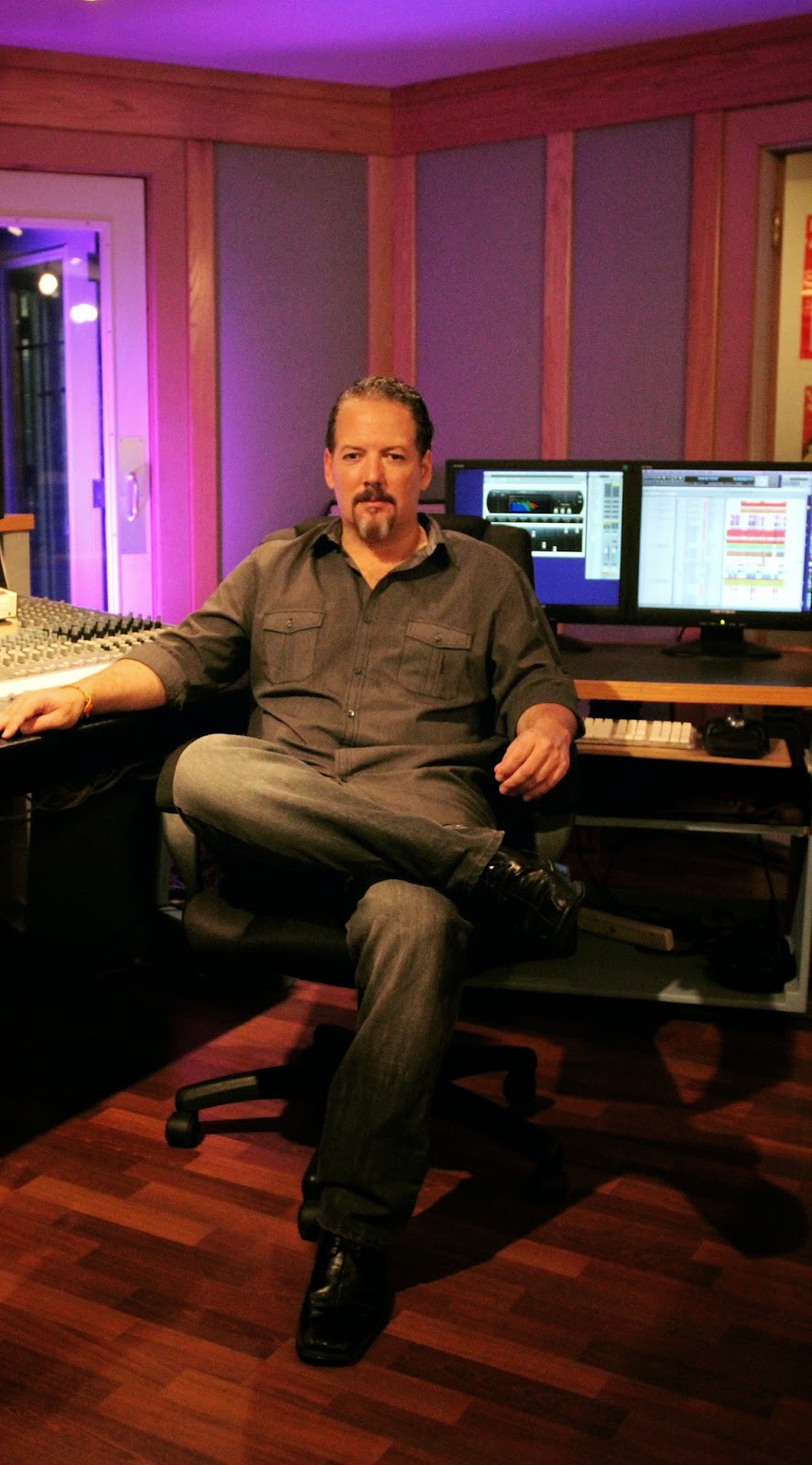 SALT LAKE CITY, Utah –Since 1990, Columbia, Pennsylvania’s Right Coast Recording has been a haven for area and national artists, from local luminaries like Burning Bus, Beru Revue and Jump the Gun to top artists like Billy Joel, the Dixie Chicks and Yes. Built around a 42' x 35' x 16' main studio space that encourages live tracking sessions, the central PA studio combines the best of old-school and cutting-edge recording technologies – with HARMAN’s Lexicon plug-ins and processors as key sonic elements.

“We’ll use whatever it takes to get the right sounds for our artists and corporate clients,” said Bobby Gentilo, Manager at Right Coast. “More often than not, Lexicon reverbs and effects find their way into the final mix.” Right Coast’s Lexicon arsenal includes the PCM Native Reverb Plug-In Bundle, two 224 digital reverbs, an MX200 effects processor and a classic PCM 70 digital effects processor. Gentilo first started recording at an early age by bouncing tracks from one cassette tape deck to another. “I got into writing songs and needed to know how to get the sounds I wanted to hear on tape. As a young musician I realized early on that sometimes people had one specific way to get a sound that I didn’t necessarily care for or agree with.” As a result Gentilo became a self-confessed “studio rat,” building a rudimentary studio with fellow band members in a subleased space. When the band ended up “being kicked out literally overnight,” Gentilo knew it was time to make the next move, eventually and perhaps inevitably connecting with Right Coast studio owner Dave Natale.

Gentilo notes that “Dave was doing what I had always envisioned,” as owner of Right Coast and front of house engineer for artists including Olivia Newton-John, Tina Turner, Lionel Richie and many more (he currently mixes shows for The Rolling Stones). “His approach to getting recordings to sound somehow natural and ‘right’ and with dynamics, clarity and punch was what I had been trying to achieve.” At the time Right Coast was totally analog. “I knew computers and knew there were benefits to both analog and digital. I felt that Right Coast could move to a combined old-school meets new-school approach. Besides, Dave liked my band,” Gentilo laughed. Natale agreed and the two of them have been working together ever since.

Reverb is an essential recording technique, and Gentilo is adamant about using it properly. “When you use reverb, it has to be believable, whether you're trying to create a sonic space that sounds like an actual room or hall would sound like or making a voice or instrument stand out with some type of special effect.  The reverb still needs to have that natural quality, and that’s one of the many areas in which Lexicon excels.” He noted that sometimes the best use of reverb is when it’s sonically invisible. “Some of the Lexicon reverb types can really enhance a track even if you don’t realize they’re there – but then when you take them away the track loses something.”

Whether he’s working with analog or digital, Gentilo finds Lexicon’s versatility enabled him to get just the right reverb for either. He uses the Right Coast’s two Lexicon 224 digital reverbs as an overall bus to the studio’s analog mixing console, with one dedicated entirely to vocals. He uses the Lexicon PCM Native Reverb Plug-In Bundle to add what he calls “depth of field” to individual instruments or to the overall mix and to fine-tune the reverb on guitars. He also likes the fact that he can instantly recall a reverb setting using the plug-in, whether he’s set up with an analog or a digital mixing board for a particular recording or mixing session. “I’ve been using the Lexicon hardware reverbs for a long time and am comfortable with them, but if I didn’t have them I would be fine using just the Plug-In Bundle.”

Gentilo notes that from one day to the next Right Coast might be recording a current indie band, a 90 year-old bluesman from Mississippi, a gospel group, a hip-hop group rapping over beats and samples or something completely unexpected. “No matter what I’m recording, I don’t want to use reverb just for sonic ‘sweetening’ or for its own sake. I want to achieve a certain vibe or an emotion. With Lexicon, I know I can create that.”
“Bobby is a great example of how to successfully mix old school hardware with newer plug-ins to give clients the best of both worlds. Right Coast is a model studio and its great to see Lexicon continue to be such a central element to the work they are doing at Right Coast Recording,” stated Jason Kunz, Market Manager, Portable PA, Recording and Broadcast, HARMAN Signal Processing.

HARMAN (www.harman.com) designs, manufactures and markets premier audio, visual, infotainment and enterprise automation solutions for the automotive, consumer and professional markets. With leading brands including AKG®, Harman Kardon®, Infinity®, JBL®, Lexicon®, Mark Levinson ® and Revel®, the Company is admired by audiophiles, musicians and the entertainment venues where they perform. More than 25 million automobiles on the road today are equipped with HARMAN audio and infotainment systems. HARMAN has a workforce of approximately 16,600 people across the Americas, Europe, and Asia and reported sales of $5.6 billion for the 12 months ended September 30, 2014.